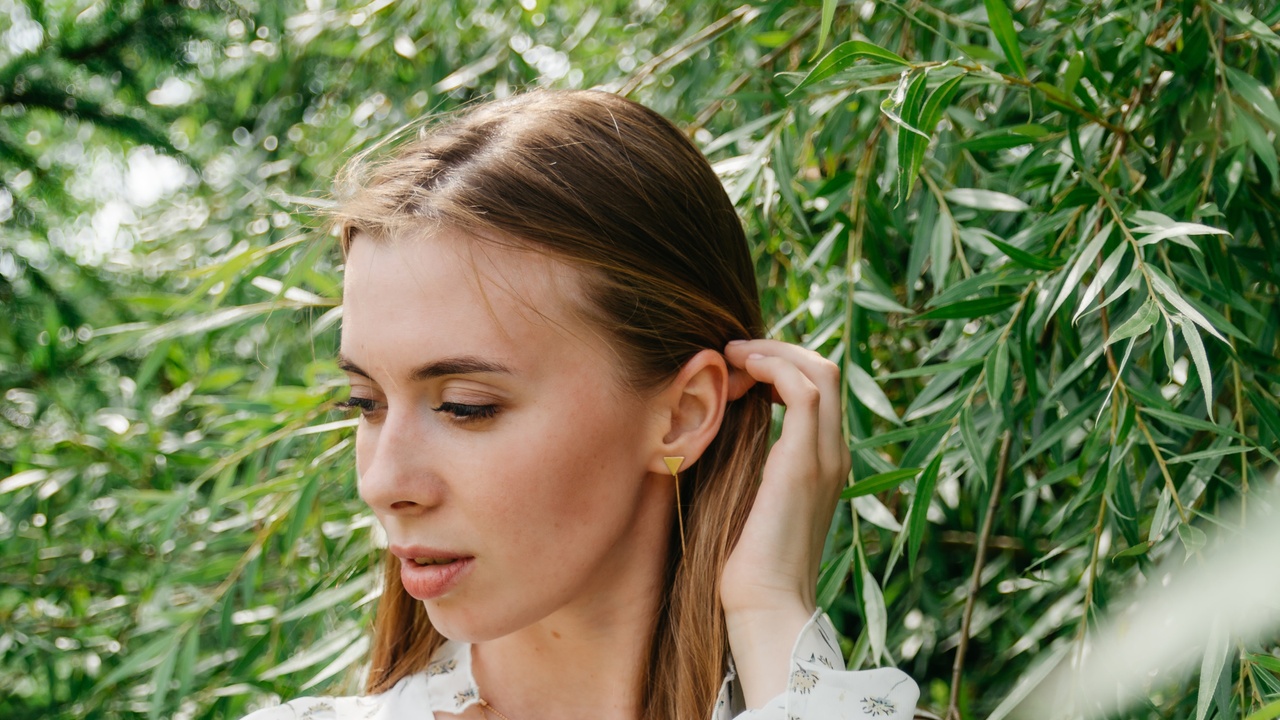 Acne always has a way of popping up at the most inconvenient times. Before a first date, job interview, or family celebration… We’ve all been there!

While age, stress, and hormones are often linked to acne breakouts, there’s another factor you may not be considering, and it’s one you have the most control over — diet.

In this blog post, we’ll explore how following a low GI diet for acne can help clear your skin so you can feel confident for that next event on your calendar.

Acne is an inflammatory disorder where hair follicles under the skin become clogged by oil and dead skin cells.

This creates the perfect breeding ground for bacteria to form and causes the swelling and redness often seen when a breakout occurs.

Several factors can influence a breakout, such as:

And then there’s diet…

According to Harvard Health, the diet-acne connection was once considered a myth; that what we eat has very little impact on making acne better or worse.

That was until research said otherwise.

A study published by JAMA Dermatology compared 24-hour dietary surveys of 24,000 adults who either currently had acne, had it in the past, or never had it.

The results were telling: research found a connection between diets high in fat and sugar and acne breakouts.

For example, when compared to participants who had never had acne, those who had acne were:

More research is needed to prove causation, though, but the results are promising.

However, this next study shows the power diet has to clear skin.

The American Academy of Dermatology placed 2,258 Americans on a low GI diet for weight loss and the results showed fewer acne breakouts in 87% of the participants. Even 91% said they needed less of their acne medication while on the diet.

Why does low GI work?

When most of your diet comes from high GI foods, your blood sugar levels take a consistent and dramatic rise and fall. This is what causes your skin to produce more oil, inflame, and break out.

In contrast, a low GI diet works to keep your levels stable throughout the day, and doing so promotes healthy, glowing skin as you’re avoiding excess oil production and inflammation that comes with high GI foods.

To keep your skin healthy, incorporate foods low on the GI scale into your diet as much as possible. This includes whole foods with little to no processing such as:

For more information on how to follow a low GI diet for acne, check out Well + Easy’s comprehensive low GI guide and library of recipes.

If you’re acne-prone, it’s best to avoid foods high on the glycemic index scale (or consume in moderation).

Examples of high GI foods include:

Although considered low GI, research shows that cow’s milk increases acne breakouts. This includes all types such as whole, skim, and low-fat.

For example, a study of 47,355 women who drank more than two glasses of skim milk a day were 44% more likely to develop acne than those who didn’t.

The exact cause is unknown, but one theory is that the hormones in cow’s milk contribute to breakouts. Interestingly enough, though, there’s been no evidence that other dairy products such as cheese and yogurt cause acne.

Tip: Instead of drinking cow’s milk, opt for a plant-based alternative such as oat milk, coconut milk, and almond milk.

While skincare regimes are therapeutic, they can only do so much to prevent acne breakouts. What’s most important is what you choose to put in your body. 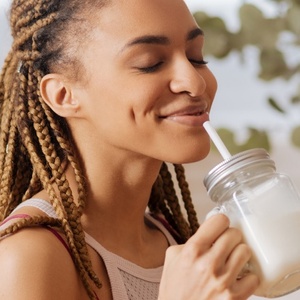 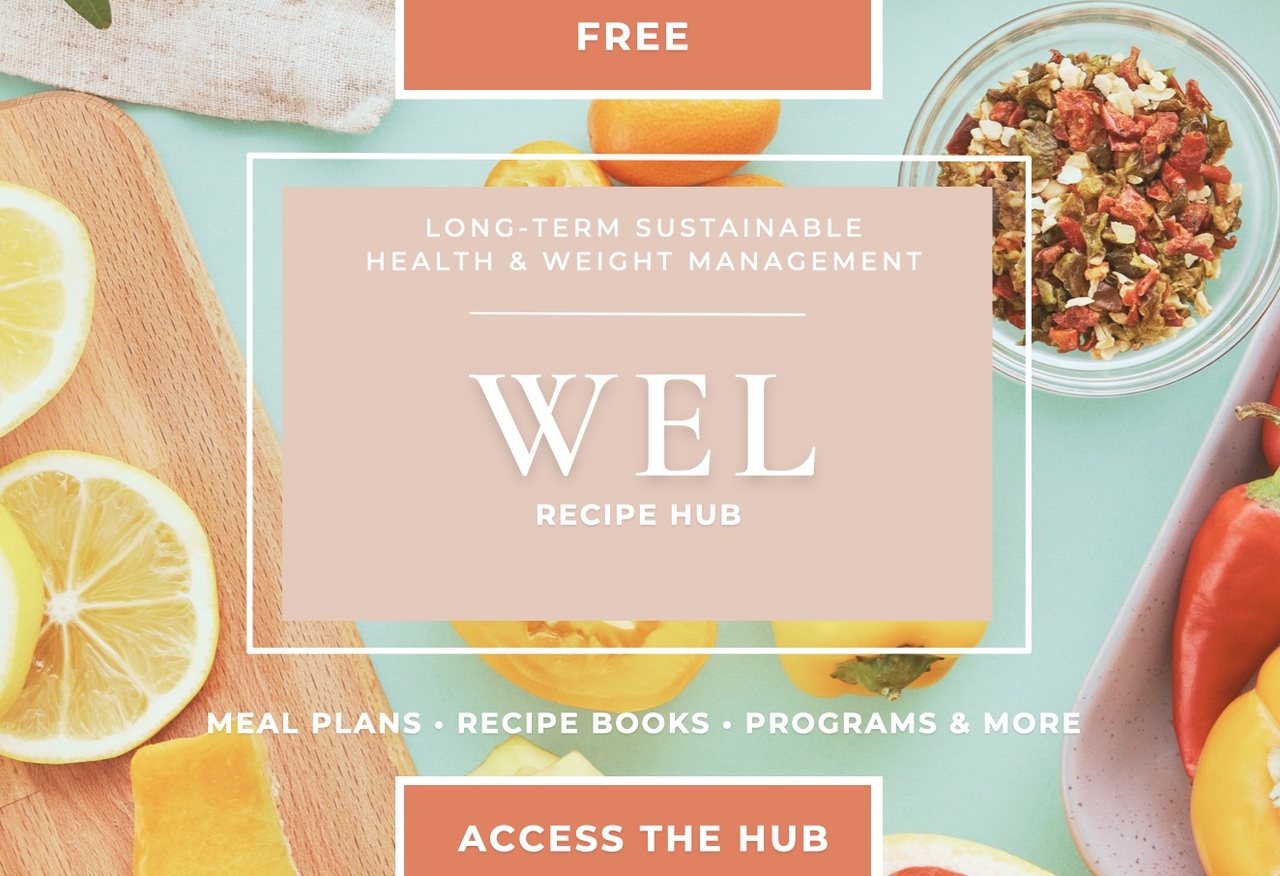 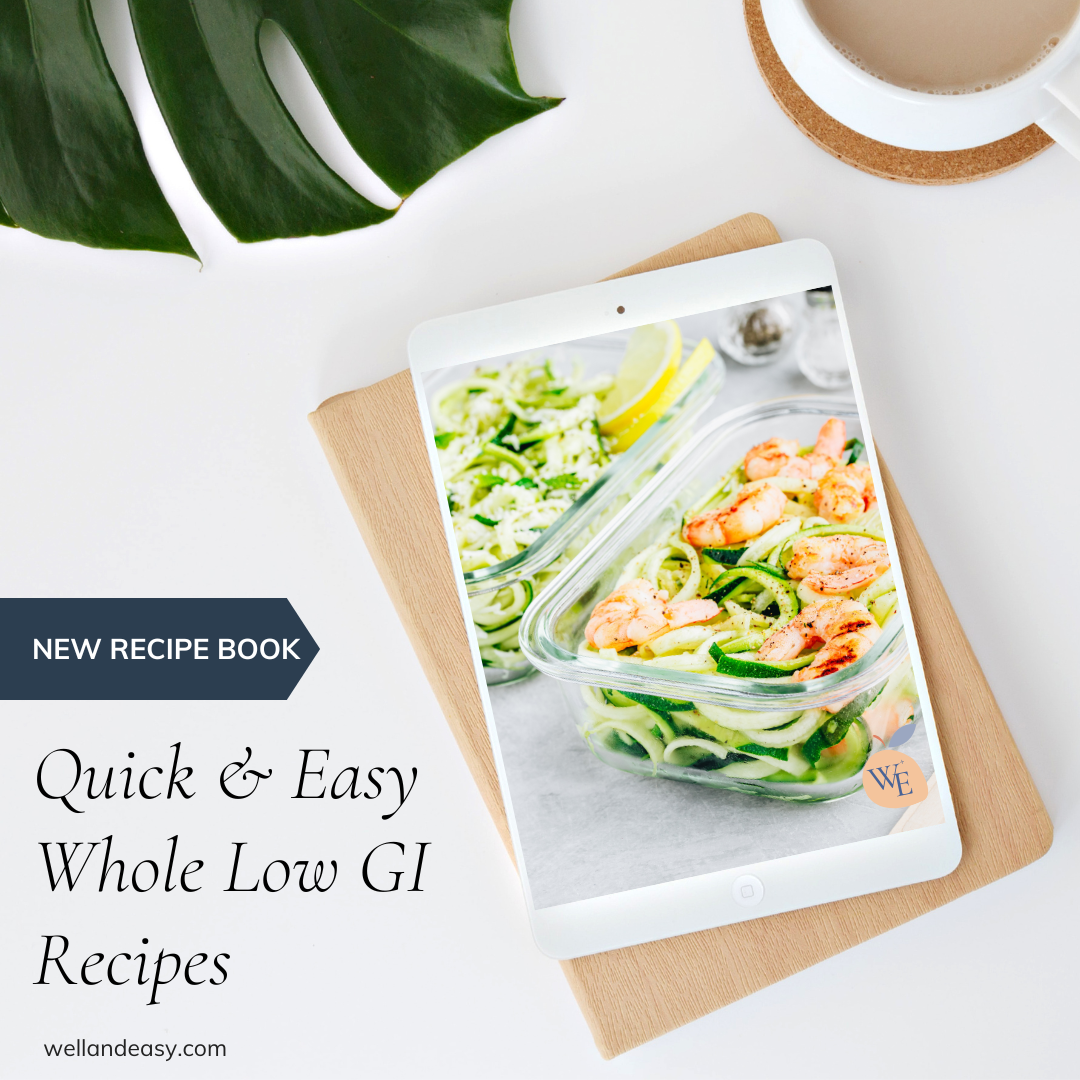 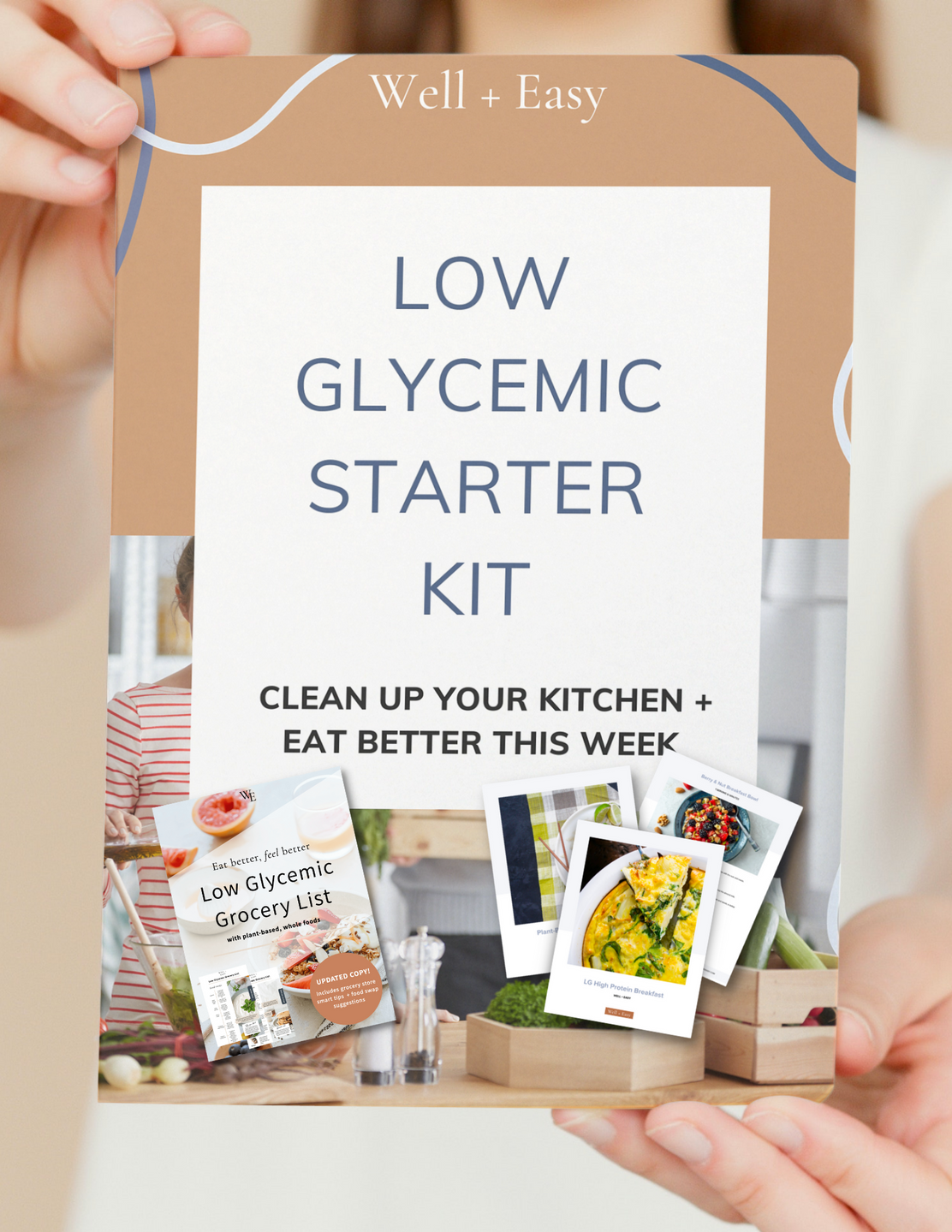